Hit enter to search or ESC to close
Right of Ownership

Land acquisition is process of activity that conducts in order to acquire a land. This activity transfers the rights or delivers land relinquishment right through compensation to the beneficiary. The companies are able to conduct land acquisition in areas that determined with permit location. The term itself literally means for acquisition of lands for some public purpose by government agency from individual of landowner. It is authorized by law after pay the government fixed compensation to cover the losses incurred from landowner from surrendering the land.

In Indonesia, it is regulated with head of national land agency no.1994 about the procedure of Land Acquisition for Company in Framework of investment. Land acquisition in framework of location permit implementations are able to conduct with transfer of right, deliver, or relinquishment of right of land that followed with granting the right.

There are several requirements that need to be conducted in land acquisition in investment framework derive from right of ownership or “Hak Milik”.

-  At the application or request to

-  For the Right of Ownership certification, within 3 days after the application accepted, the head of Land office will issues his instruction to deposit and within 7 days, after the deposit evidence is accepted, the conversion from status of Right from the land will recorded in the related Right of Ownership land’s book. When it is certificated, as well as with other public register there will be new certificate and book of land that create for the Right of Use Building or HGB.

-  In addition, for the un-certificated  Right of Ownership, within 10 days after the land acquisition request accepted, the head of land office will complies the inventory record regard to the land and set for the announcement.  After that, within 3 days after the announcement released and when there is no objection from any related party, the head of office later issues the instruction for deposit. Within the 7 days after submit the proof of deposit, the conversion of the land right will be conducted by make book of land and certification of Right of Building Use.

In addition, the conversion of Right of Building Use (HGB) conduct with the requirement of Land Conveyance Officer and this will recorded to the book of land and certificate as well as in other public register.  The location permit is valid as it permit the transfer of right as well as with its land reform object transfer of right and the other permit that suit with prevailing provisions that required with Right of Use over the stated land. Following the procedure means that you are safe from any future issues such as the certification and legal building use right. 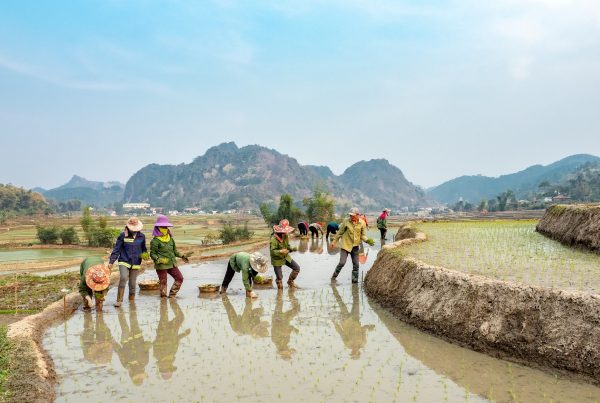 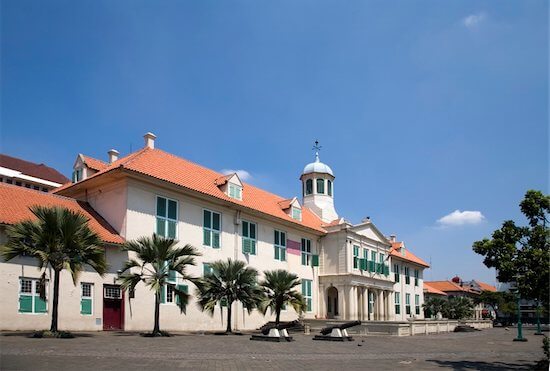 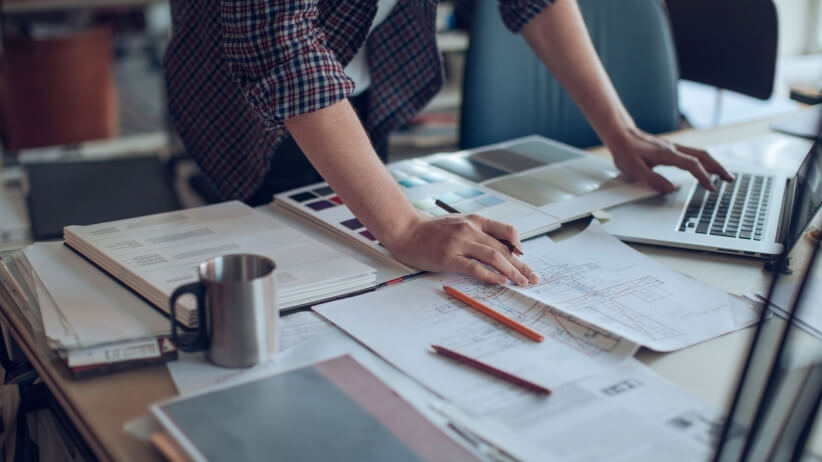