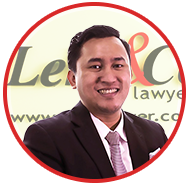 In December 1960, Indonesian Government declared the Law Number 5 of 1960 on the Principle Provisions of Agrarian (the “Agrarian Law”) as the principles legal provisions of land in Indonesia.

The Agrarian Law is the principle and basic provisions of the agricultural conditions which is the foundation for other land regulations. This includes the principles and the main issues of land. The Agrarian Law’s goal is to lay the foundation for developing a national land law, for unity and simplicity in the land law and to provide legal certainty about the rights over land for the people.

The Scope of Agrarian Law

The Agrarian Law is applicable for soil, water, and natural richness in it, even airspace within certain limits.

Rights of Control by the State

The earth, water, and airspace, including the natural resources contained therein, are controlled by the State. Because of that right, the State has the authority to do the following:

a) To regulate and administer the allocation, use, supply, and maintenance of the earth, water, and airspace;

b) To determine and regulate legal relationships between people and the earth, water, and airspace;

c) To determine and regulate legal relationships among people as well as legal acts concerning the earth, water, and airspace.

a) The measuring, mapping, and recording in the book of land;

b) Registration of rights over land and its transfers; and

c) Granting of certificate of land, this shall serve as a strong instruments of evidence.

The State determines the types of right over land, which can be transferred to people, individually or together with others, as well as legal entity, to obtain the right over land.

Types of Right over Land:

a) Right to Own

This refers to absolute ownership of land and corresponds to freehold title in common law terms. This right can only be held by an Indonesian citizen, not a corporate entity whether local or foreign. Certain legal entities designated by the government, such as a state bank, agricultural cooperatives, religious bodies, and social right may have the Right to Own. It can be sold, transferred, and mortgaged.

The Right to Own can be nullified if one of the conditions below occurred,

1. The right of land falls to the State. Such as, the revocation of right of land for the general interest, included the interest of Nation and State, and interest of people; it is revoked voluntarily by the owner; or the land has been abandoned, and

2. The land is destroyed.

b) Right to Cultivate

Right to build is the right to establish and own a building on a land, which can be obtained by (i) Indonesian citizen (ii) legal entities established under Indonesian law and domiciled in Indonesia, including a PMA company. Right to Build can be granted for a period of 30 (thirty) years and can be extended for another 20 (twenty) years.

The Right to Build can be nullified because (i) the term is expired, (ii) the holder fails to fulfill a condition, (iii) it is relinquished by the right holder, (iv) it is revoked for public interest, (v) abandoned, or (vi) the land has vanished.

d) Right to Use

Right to Use is the right to use and/or to collect production of land which is controlled by the State or an individual, and granted by the official who is authorized to grant it, or it is already stipulated in the agreement with the owner of the land. The Right to Use is eligible for the (i) Indonesian citizen, (ii) foreigner who is domiciled in Indonesia, (iii) legal entities established under Indonesian Law, (iv) foreign legal entities that had a representative in Indonesia.

f) Right to Clear Land and to Collect Forest Production

The Right to Clear and Collect Forest Production are land rights under custom law. This right can only be held by Indonesian citizen and it is regulated on the Government Regulation.

Rights of Water and Airspace:

a) Right to Use Water, Cultivate and Fishing

b) Right to Use Airspace

Right to Use Airspace is obtained for a purpose to use the energy and other elements that exist in the airspace for the purpose to maintain and develop the productivity of soil, water, and the natural resources, and other things related to it.

All land rights have a social function. Due to the social function, the land should be taken care of so that its fertility is improved and to prevent it from damage. The obligation of land is imposed not only to the owner or the right holder, but also on everyone, every legal entity, or every institution which has a legal relationship with the land. The offense of the obligation of land shall be criminally punished with imprisonment of at most 3 (three) months and/or paying a fine of at most Rp. 10,000 (ten thousand Rupiah).

The Government Regulation on the implementation of Agrarian Law also provides the criminal sanction, with imprisonment of at most three (3) months and/or paying a fine of at most Rp. 10,000 (ten thousand Rupiah). 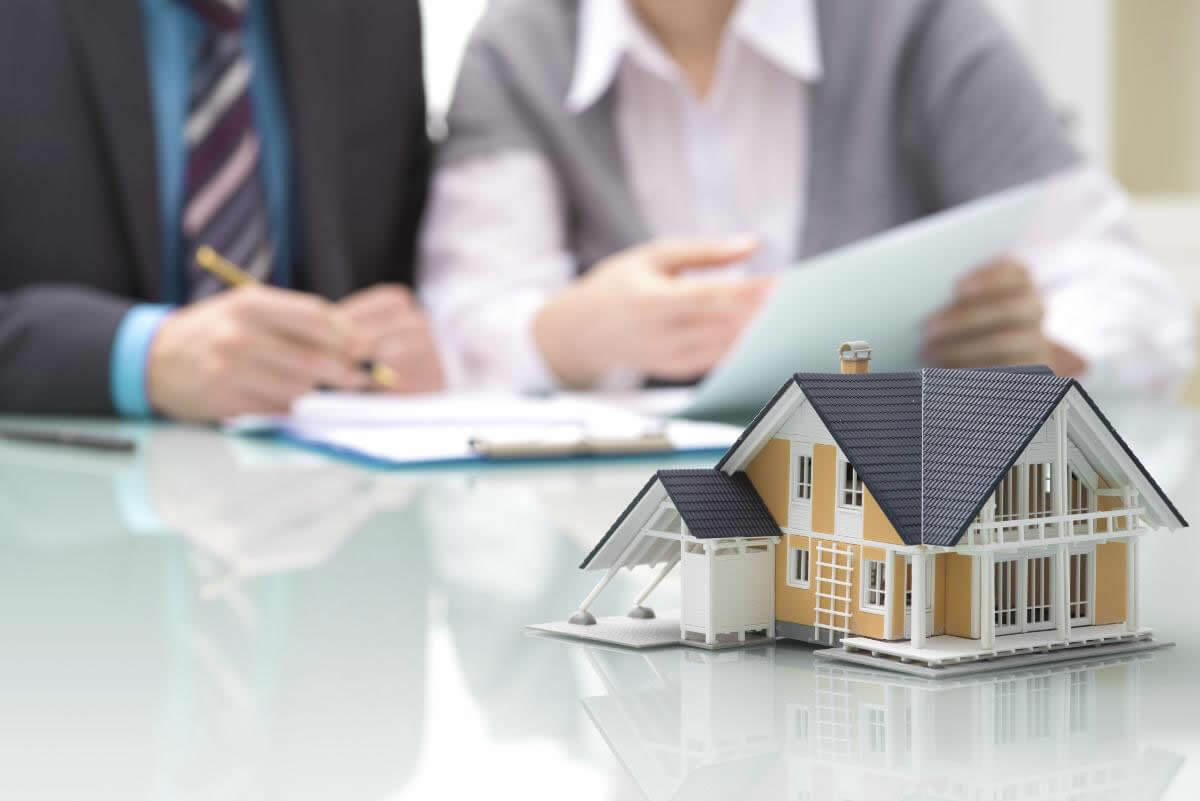