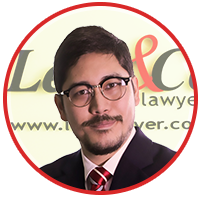 The rules regarding Building Ownership Certificates (SKBG) for Condominium Units have emerged since the promulgation of Law No. 20 of 2011 on Condominium, which was then amended by Law No. 11 of 2020 on Job Creation (“Job Creation Law”). After the Job Creation Law, a government regulation that regulates further on SKBG was immediately issued in February 2021, then continued by the promulgation of the regulation of the Minister of Public Works and Public Housing No. 17 of 2021 on the Form and Procedure for the Issuance of SKBG for Condominium Units in April 2021. With these three legal instruments, the provisions on the SKBG should have been implemented by the stakeholders. This article will discuss the concept and understanding of the SKBG based on the applicable laws and regulations.

There is another element in the definition, namely “by means of a lease.” If the land is leased, then there is no transfer of  state/regional property in the form of land or waqf land to a third party. Lease is essentially the possession of certain goods for a certain period of time by paying a certain value. By only leasing the land, the land cannot be owned by the SKBG holder. The SKBG holder will only be the owner of the condominium units over the state/regional property in the form of the land or waqf land, a.k.a, only own the building. Land ownership is still held by the state/regional property owner or by Nazhir. The law provides that the lease can be held for a period of 60 years.

The next question is, does the SKBG apply to all types of condominium? The law has regulated that, aside to land rights (Right of Ownership, Right to Build, and Right of Use), condominium can also be built on state/regional property in the form of land or waqf land. Nevertheless, the type of condominium referred to in the law is a public condominium, namely condominium implemented for the benefit of low-income community. Contrast with commercial condominium which is generally developed by private developers. For this reason, for the low-income community to be able to reach the purchase price of the condominium units issued by the SKBG, the rental rate between state/regional property owners in the form of land, in this case the central/regional government, and also for waqf land, is determined by the government.

As one of the proofs of ownership of the condominium units, and it is clear that the SKBG does not cover land rights, which means there is no right to joint land, does the SKBG cover joint facility and joint equipment in a Public Condominium? The answer is yes. The SKBG covers joint facility and joint equipment, although it does not cover joint land. This shows that having an SKBG means that apart from owning a condominium units, ownership also includes all the facilities provided in the condominium and everything attached and enclosed in the apartment building, such as various installations, channels, mechanical and electrical, etc. Of course, the ownership is based on the proportional comparative value.

From an understanding of the law, since the beginning, the purpose of making the SKBG instrument was to lower the selling price of condominium units. The decrease in the selling price of this condominium (supposedly) occurred because the land component was not sold to consumers. The only thing that is sold is the building and its facilities, although it still takes into account the components of the rent that has been paid. By implementing the public condominium with the issuance of SKBG, on the one hand, the central/regional government does not lose its land in the form of state/regional property. On the other hand, low-income community can still have a condominium units with legal proof of ownership at a more affordable price. Thus, it can be said that the provisions of SKBG is a middle ground for the housing stakeholders. 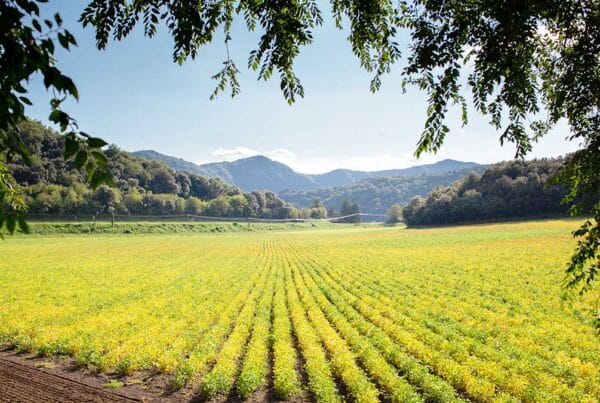