Hit enter to search or ESC to close
AgrarianArticlesslider

Agrarian Reform in the City: Options by the Government 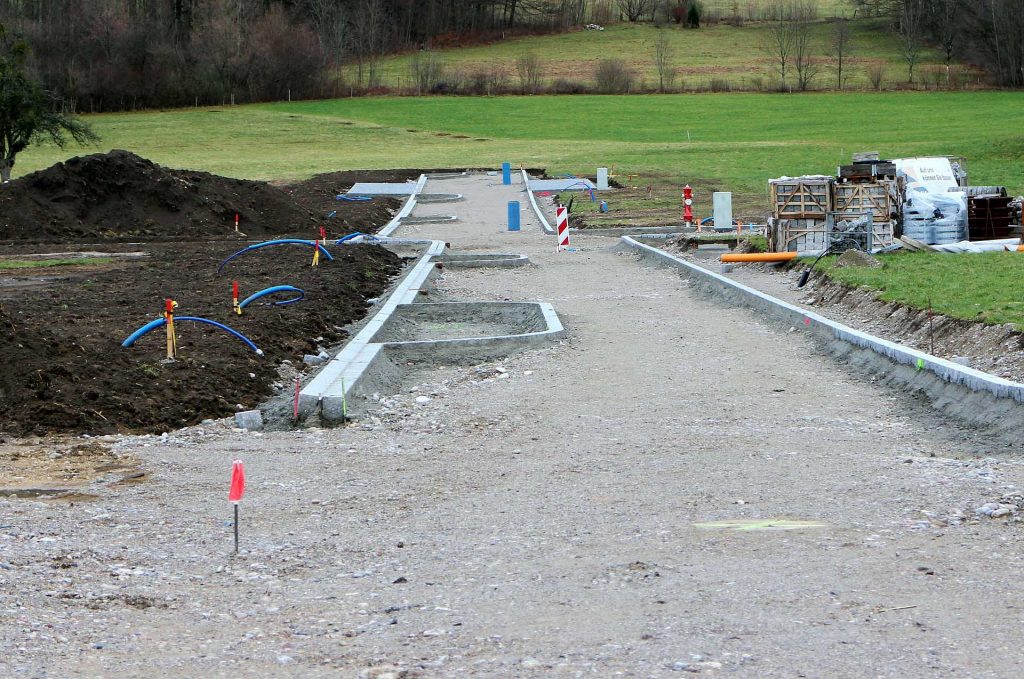 Agrarian reform is a goal of the government since the promulgation of agrarian law of 1960. More than sixty years has lapsed since agrarian law and agrarian reform is currently not only about the land redistribution of farm to the farmers, but also land to the non-farmers. In the city like Jakarta, farmers might be non-essential subject. Illegal house and illegal occupancy that also cause slum areas are more problematic. Some people live, by building a house, on a plot of land that he does not own, or at least is unable to be legally proven as his or her ownership. Never-ending legal disputes involving many parties claiming the land are huge problem to be resolved. The people, mostly low-income community, keep on living on that disputed land, without any land ownership and building license at hand.

What then the government can do to achieve the agrarian reform’s goal in the city? The government has been systematically registering the land all over Indonesia. This program should be supported since it was mandated since 1960. Its completion target is 2025. This is part of asset legalization. If this is done correctly, at least the ‘other types of evidence’ statistic will be significantly decreased and moved to the eligible land ownership certificate. The government may also build more low-cost housing and condominium for the low-income community. This is the responsibility of the government. In big cities, housing may not be feasible anymore due to limit of land. Hence, what options does the government have in building condominium for low-income community?

Second is not by being a developer, but by giving its asset utilized by third party, namely credible developer. This might be a state-owned enterprise, local-government owned enterprise, or private party. Under condominium law, the government has two options to do it. First is to rent it for long term, namely 60 years. The developer as government’s partner will rent the land, build it, and sell the certificate of building ownership of condominium unit (SKBG). Second is by implementing the utilization cooperation (KSP) for 30 years. Under KSP, the developer will build the condominium over the government’s land (e.g. right of management – HPL), request for land right to be issued (e.g. HGB over HPL), convert the HGB to HMSRS and then sell them to the low-income community. Again, each option under this second model has its pros and cons that will not be discussed here and requires government’s compliance over long-term rent and KSP.

Surely the asset redistribution to the low-income community requires control so that it will be right on target. The amended condominium law (under employment creation law) has given this controlling authority to the housing acceleration implementation body (BP3). Despite this change, this body should have been established since 2011. We are now waiting government’s commitment on this matter. Would it be real this time ? 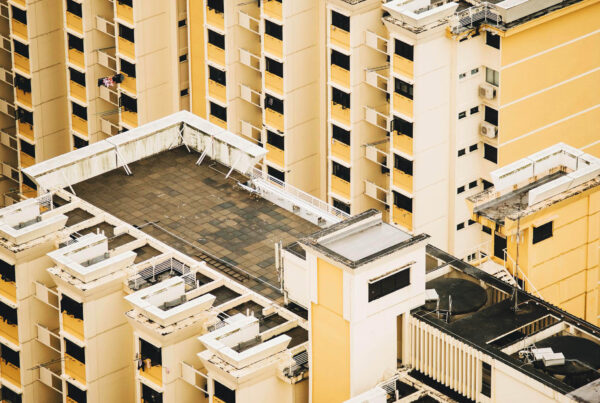 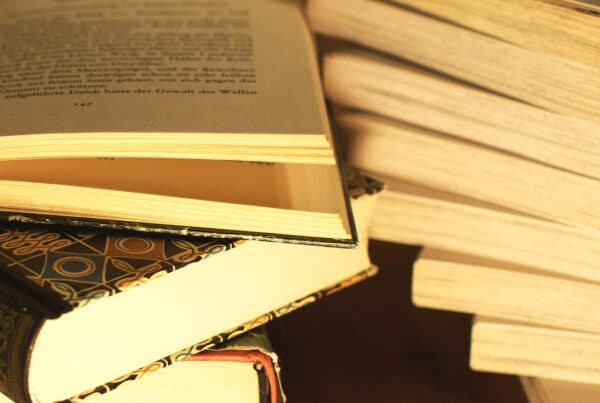