Hit enter to search or ESC to close
Summary of Regulations

Land Transfer and Building Taxes in Rural and Urban Areas

Land and Building Tax of Rural and Urban Areas is a form of tax charged on land and/or properties which are owned, managed, and/or utilised by an individual or organisation, except the ones used for business-related activities such as forestry, plantation, and mining. The transfer regulated under this law is a form of follow-up process from regional authority and fiscal-related decentralisation. This regulation is effective as of January the 1st in the year of transfer, namely the year when the authority to handle PBB-P2 taxation is transferred to the local government, not long after 2014. According to these regulation and provisions, then the preparatory stages of the transfer should be performed within the period before 31st of December before the following transfer.

In regards to the preparatory stages of this authority transfer, the local government, alongside the Ministry of Home Affairs, and the Ministry of Finance have their own responsibilities and duties to perform. The obligation of the Ministry of Finance will be handled by the Directorate General of the department of Financial Balance in regards to result submission given to the Local Authority. While the Directorate General of Tax department will be in charge of drafting the submitted compilation result beforehand. The results of completion time limits and the compilation includes:

The result will then be compiled and submitted by the Main Office of the Directorate General of Taxes to the local authority within the specified/established deadline. Other duties of Directorate General of Financial Balance is to conduct the monitoring and developmental process of transfer authority implementation to the local government. Furthermore, their responsibilities are to make guideline or organisational structure and procedural stages of Local Government as stipulated within the Home Affair Ministry’s regulation in accordance with relevant institutions.

The local government’s duties are as follows:

The deadline of this type of duty is within the period with maximum 31st of December prior to the year of transfer.

The Application and Completion of PBB-P2 Process

In the event that service hasn’t be completed after the deadline, the Directorate General has to submit the report to the Local Government enclosed with a proper recapitulation of the PBB-P2 service. Afterwards, the report will be followed-up by the local authority.

This step will be conducted by the Ministry of Home Affairs and the Ministry of Finance in the implementation and preparation of PBB-P2 to the local authority either individually or jointly. The developmental process can be in form of supervising, giving instructions/guidance, consultation, and technical training. While the process of monitoring may manifest in form of data and information collection as well as evaluation.

This process is respectively charged on the budget made and prepared by the Ministry of Finance, Ministry of Home Affairs, as well as the Local Authority itself.

The Provisions Relation to Transactional Process

The Directorate of Taxing General may deliver the proposal to the Ministry of Finance before the deadline of 31st of December 2013, in light of the deletion of any receivable within PBB-P2. Afterwards, this deletion will be under the care of the Ministry of Finance. The follow-up of claim, reconsideration, appeal, and other decision can be delivered by the Directorate Tax General to the Local Authority before evaluated by it afterwards.

If the process has been done, then any form of PBB-P2 service, appeal, claim, and/or other reconsideration that has been completed or processed will all be declared as effective and valid and will continue to apply before another change is made. Furthermore, in the event that the Local Authority hasn’t collected the tax it supposed to collect, the Directorate Tax General still need to submit the compilation in accordance with the law until the deadline of 21st of May 2014. The previous regulation before this law’s enactment is no longer declared as valid and has been revoked. 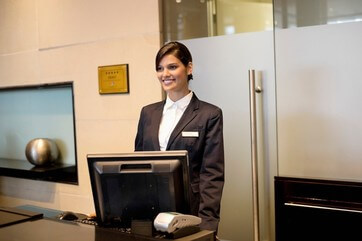 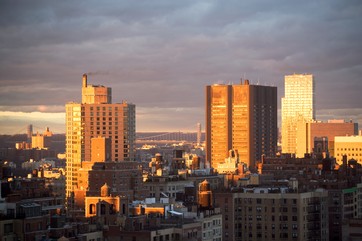 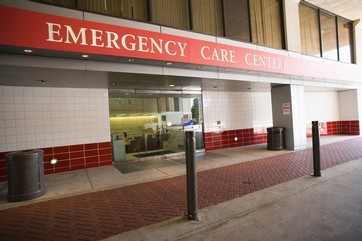