Hit enter to search or ESC to close
Land

Revocation of Cultivated Land in the Special Capital Region of Jakarta 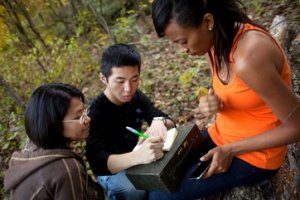 One may hear many land disputes which involve evidences of cultivated land (tanah hak garap) as the legal basis to claim the land certificates in the court. The problem beomces more complicated when the government officers issuse a statement letter which confirms that a person is the cultivator of land. Some of cultivators sometimes won the disputes in the court by using this statement letter.

Prof. Boedi Harsono in his book states that Indonesian land law does not recognize the cultivation right (tanah hak garap), and under the law the control of land by the cultivator is illegal since it violates the right of land owner or state land, if it is a state land.

In the Special Capital Region of Jakarta (“DKI Jakarta”), the evidences of cultivation on the state land have been revoked and no longer valid since 6 June 1977. This provision is stipulated under Governor of Special Capital Region of Jakarta Decree Number 353 of 1977 on the Revocation of Cultivation of State Land (“Kepgub No. 353/1977”) signed by the former Governor Ali Sadikin.

The Kepgub No. 353/1977 also prohibits the agrarian officers, mayor, head of sub district, head of village and other government officers related to the land affairs for issuing or legalizing the information letter on or transfer of cultivated land.

In its consideration, the Kepgub No. 353/1977 also states that the cultivated land is not recognized under Law No. 5 of 1960 on Principles Provisions on Agrarian, however those lands are traded by the cultivators. 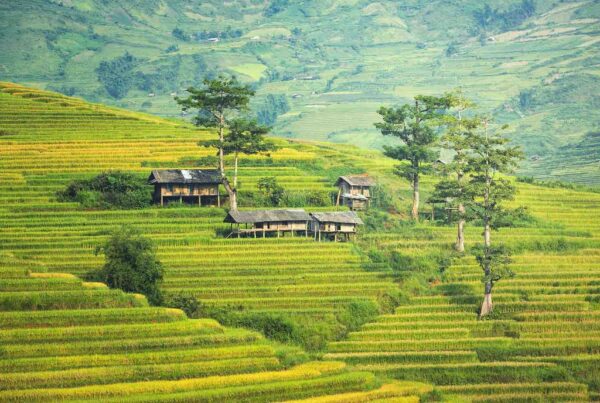