Hit enter to search or ESC to close
ArticlesLandslider

The amendment of Law No. 1/2011 is designated to facilitate public and particularly the business actors to obtain Business Licenses and facility for investment requirements from general work and public housing sector. This writing will only focus on the amendment of Law No. 1/2011 regarding the house planning and design including its infrastructure and public facilities, balanced occupancy, suitability of spatial use activities, Conditional Sale and Purchase Agreement, prohibition, and sanction.

Employment Creation Law draft does not define or stipulate detailed provision on the aforementioned standard. Referring to the provisions on the amendment of Law No. 28 of 2002 on Buildings under the draft bill, it can be concluded that the standard is a technical standard used as a guidance for business actors to conduct building construction in accordance with the function and classification regulated by the Central Government, which consists of the provision for maximum floors in the building, maximum height of the building and distance between the buildings. If the building is planned not in accordance with the technical standards, the business actors shall obtain approval from the Central Government.

Balanced occupancy is a housing and residential area that is built in a balanced manner with certain composition which i) in a single house and row houses between simple houses, medium houses and luxury houses, or ii) in a condominium between public condominium and commercial condominium, or iii) in a landed house and public condominium. Any legal entity conducting housing development shall construct housing with balanced occupancy principle. Specifically, for large-scale housing it shall be constructed within one plot of land. But for public housing development, if it is not constructed within one plot of land, it shall be carried out within one regency/city.

The provisions on the obligation of one plot land for public housing development above will be amended under the draft of Employment Creation Law to be as follows:

Further provisions on the balanced occupancy have been regulated under the Government Regulation No. 14 of 2016 on Implementation of Housing and Residential Area (“PP No. 14/2016”) and Article 21 paragraph (4) of PP No. 14/2016 provide special arrangements for the obligation to build public houses in DKI Jakarta area that are not in one plot land then it must be implemented in one province. Government Regulations and implementing regulations of law that have been amended in the draft bill of Employment Creation Law will be adjusted in no later than 1 (one) month after the draft bill of Employment Creation Law is enacted. If PP No. 14/2016 is not adjusted immediately when the Employment Creation Law is enacted, it can lead to confusion over the implementation of the one plot land of balanced occupancy obligations.

Any legal entity conducting housing development shall comply with the balanced occupancy composition which has been stipulated under the Ministerial Regulation which is the ratio between luxury homes, medium houses and simple homes is 1: 2: 3. Nevertheless, the draft bill of Employment Creation Law removes the provisions governing the provision of balanced occupancy regulated by a Ministerial Regulation, and stipulates that further provisions will be regulated in a Government Regulation. Meanwhile, PP No. 14/2016 itself does not regulate the composition of balanced housing so there is a need for adjustments in PP No. 14/2016 or other implementing regulations for the draft bill of Employment Creation Law so that the composition of the balanced housing remains clearly regulated.

Suitability of Spatial Use Activities

Concurrently, based on Ministry of Agrarian and Spatial Plan/Head of National Land Agency Regulation No. 17 of 2019 on Location Permit (“Permen Agraria No. 17/2019”), location permit is a permit issued by the Ministerial, head of agency, governor or head of regency/mayor to a business actor to obtain the required land for business and/or its activity and also applies for a transfer of right and for land utilization for business and/or its activity. Moreover, Article 4 paragraph (1) of Permen Agraria No. 17/2019 stipulates that the object of a location permit is a land which according to the area spatial plan is allocated for the activity suitable with the business activity plan that will be conducted by the business actors.

Therefore, the suitability of spatial use activities has the same essence as a location permit, but the authority to issue and submit applications is no longer under the Minister and/or local government but is in the Central Government.

A legal entity may promote its units that are still under the construction phase through the preliminary sale and purchase agreement system after comply the requirements of:

Under the draft bill of Employment Creation Law, any subject conducting housing development that is not in accordance with the criteria, specification, requirements, infrastructure and public facilities, and standard and the violation to the provision on residential environment implementation or ready to build area will be imposed with administrative sanction with maximum amount of Rp 5.000.000.000,- (five billion Rupiah). The implementation of this sanction is more moderate compared to the original provision stipulated under Article 151 and Article 153 of Law No. 1/2011 in which the sanction is criminal sanction with maximum amount Rp 5.000.000.000,- (five billion Rupiah). The draft of Employment Creation Law alleviates the sanctions so that business actors who violates simply pay fines without going through a judicial process.

The main amendment stipulated under the draft bill is to adjust the current Law No. 1 of 2011 to conform with the new legal framework proposed by the central government through its Omnibus Law e.g. suitability of spatial use activity and building approval. But there are other amendments that are quite surprising e.g. removal of 20% house construction. This is good news of course from the perspective of the developer. Also, with the fact that its implementation is not very clear since 2011 to date. The amendment on sanction is surely better than the previous provisions. If the supervisory role of the government is running well, the developers will still have to do its obligation under the draft bill based on the stipulated stages.

Omnibus Law on Housing and Residential AreaPermen Agraria No. 17/2019 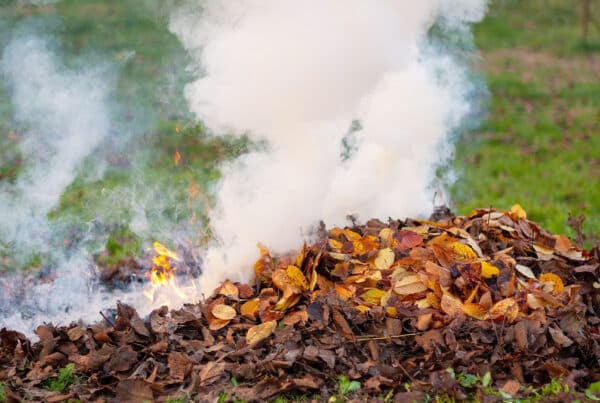 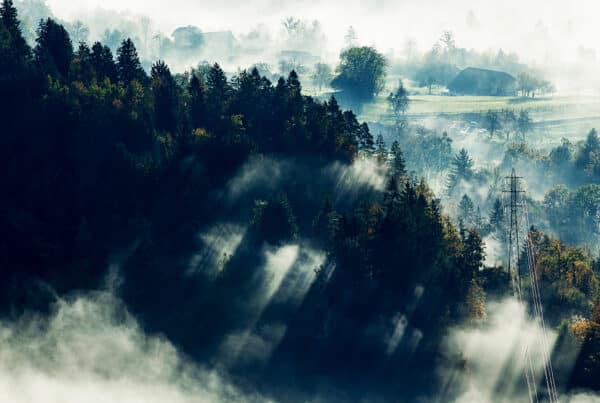