Hit enter to search or ESC to close
Right to Manage

Legal Status of a Property over the Right to Manage

Not all land has a pure rights over land. There is a Right to Manage (Hak Pengelolaan Lahan – HPL) over some lands, like in some areas in DKI Jakarta, for example Senayan, Kemayoran, Pulomas, etc.

HPL has no ownership period and is given only on state land controlled by PEMDA, BUMN, and BUMD with the purpose to control zoning and land use, so it is suitable with its zoning plan.

HPL is essentially a right concerning authority as stated in Article 1 paragraph 1 Regulation of the Minister of Domestic Affairs No.1 of 1977 on the Application Procedure and Resolution of Grant of Rights Over Parts of the Right to Manage and its Registration, as follows:

Some kinds of rights of land such as Right to Build (HGB), Right to Cultivate (“HGU”), Right to Use (“HP”) can be issued over the HPL, but in practice and in accordance with Article 7 paragraph (2) of Law No.16 of 1985 on Condominium, a Right to Build is more often issued over HPL based on the agreement between the holders of HPL and the third party. For example, a Right to Build is issued over HPL with a purpose of building an apartment for residence. Therefore, every Rights to Build granted to third party must be approved by the HPL holder and as long as there is no change of use of a HPL land, then such approval shall be granted to third party. Thus, it is clear that an approval serves as a control function and is not an absolute authority from HPL holders. 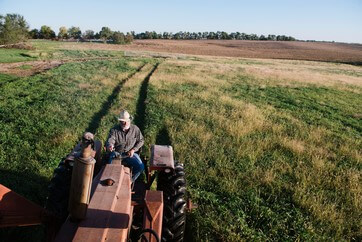 Authority to Grant the Land Right 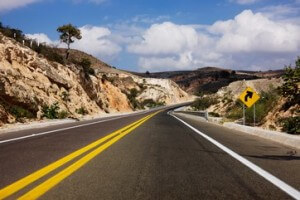 Legal Aspects and Procedures on the Rights of Land Management