Hit enter to search or ESC to close
Property Law 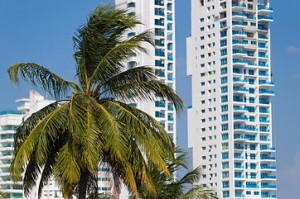 Unfortunately, there is no definition about Executing Agency which can be found in

There are some purposed of Executing Agency establishment or assignment according to the Condominium of Law. At first, it has purpose for speeding up the condominium providing which is able to meet the people’s residential needs with the low income for the General Condominium as well as the condominiums which are suitable for the specific needs called Specific Condominium particularly in the urban areas. It has function for guarantying the units of condominiums which are owned and also occupied by the residents who have low income. The compliance will be guaranteed by Executing Agency with the condominium utility principle. Last but not least, it also has the aim to implement various policies associated with the General and Specific Condominiums. The meaning of implementing various policies in this circumstance is about creating the power separation between the executor, supervisor, as well as policy maker. There are several tasks of Executing Agency including the distribution, ownership, and also execution of the specific and general condominium in integrated as well as coordinated way. Further information about the tasks of the executing agency is explained below. 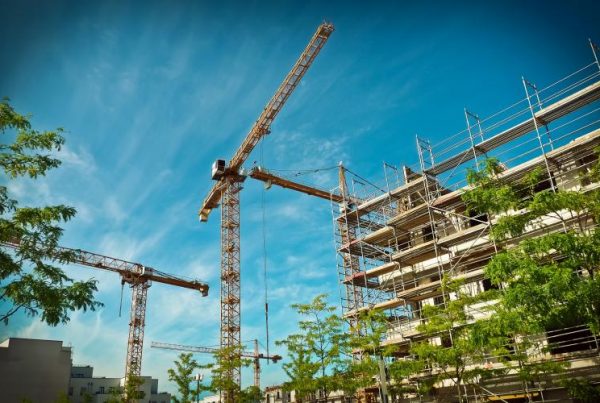 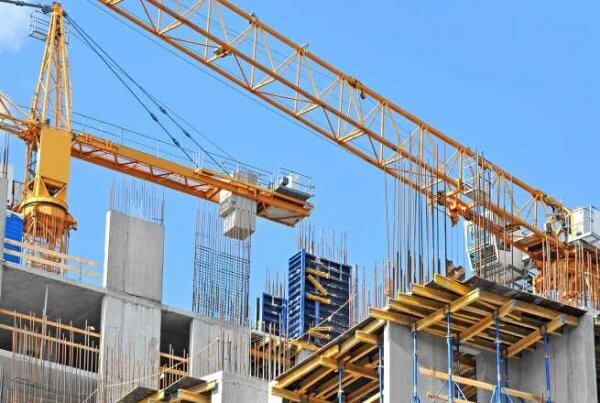 Construction and Management Support of Condominium 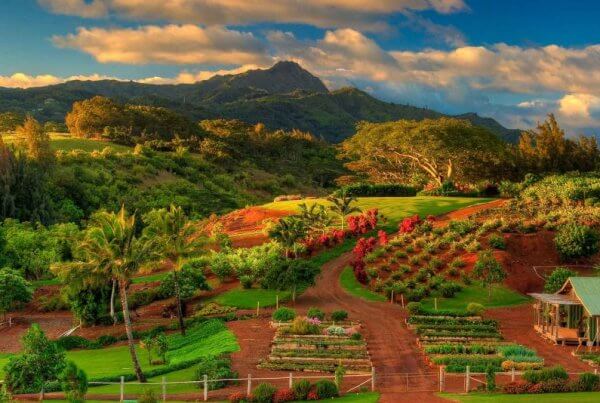