Everyone Can Own a House

Constructing one million houses for low-income communities (LIC) is a worthy goal. The home ownership rate in Indonesia is 79% and the rest is either renting or have other arrangements. Some 12 million families do not have homes at all. Therefore, the goal is noble, the need tangible and the problem real.

At the end of 2016, on 29 December, the government promulgated a regulation specifically intended for LIC, in which the government strongly supports real estate developers to create LIC by streamlining and reducing red tape.

Through this regulation, the government strongly facilitates the real estate developers for LIC by eliminating location license.

The new regulation is focused for the land development between 0.5 and not more than five hectares for houses (not condominium). The legal entity should prepare a proposal for all aspects of LIC housing. The proposal should attach a land certificate or other and evidence of payment of relevant taxes. The legal entity, having land ownership, can also apply for a land use license. The integral one-door service (PTSP) should approve the proposal not more than seven business days after receipt of complete documentation.

Location license is no longer required as long as the development site is already stipulated as LIC housing.

The developer will then have to relinquish the land rights (if has not been performed) through deed of relinquishment of land rights before the head of land office. Subsequently, the developer will have to apply for legalization of site plan and registration of undertaking a letter for environmental management and supervision, which has to be issued not more than one business day after receipt of complete documentation.

If the developer does not provide land for LIC housing, it can provide a separate location for 2% of total areas for the proposed LIC housing or to provide funds for land at the determined location by the local government for 2% of the procurement value of the proposed LIC. The procured land will have to be measured which must be completed not more than 14 business days from the receipt of complete documentation. The measurement may be conducted by a licensed surveyor, not necessarily from the land office. This is another bold move by the government, as it may help eliminate the land office’s internal bureaucracy. After measured, the developer applies for certification of a right to build (hak guna bangunan) which has to be completed no later than three business days after receipt of complete documentation.

Also important, the regulation stipulates that if the PTSP does not proceed in issuing the requested license, the developer can refer the matter to the mayor or regent. If still unsuccessful, the developer can approach the governor to impose administrative sanctions in accordance with the laws and regulations. If still unsuccessful, the governor can directly grant the license. If the governor does not issue the license, the developer can refer the matter to the minister of domestic affairs to issue the requested license. Thus, there is a way for the developer to protect its interest as long as all requirements are fulfilled. Having one’s own house is important. It is good for one’s pride and future, and supporting it is a noble cause. Hence, let us support government’s move.

*This column has been published in Forbes Indonesia magazine and here 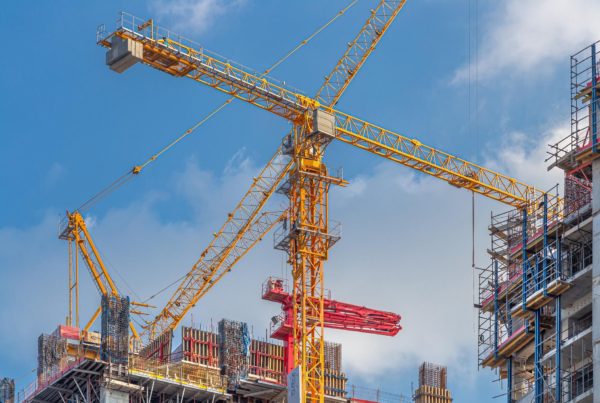