Control of Possession of Agriculture Land

The limitation of possession and ownership of agricultural land is applied to individuals or legal entities.

For individuals, the limitation of ownership of agricultural land is conducted with the following conditions:

The limitation of ownership of agricultural land for legal entities is conducted according to the decree of granting of right.

Transfer of Right of Agricultural Land

The agricultural land that is owned by individual can be transferred to another party with the following conditions:

The domicile of transferee as mentioned above shall be proved with the local identity card.

If the land falls to the State, the owner shall be given with proper compensation.

Provisions of Agricultural Land Use

The owner of agricultural land shall cultivate and utilize the land according to its designation, no later than 6 (six) months from the issuance of land right certificate. 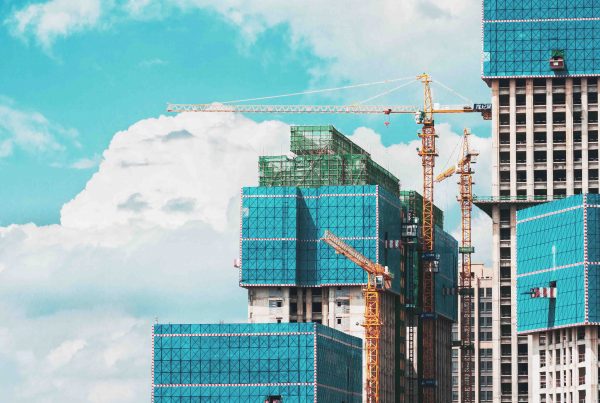 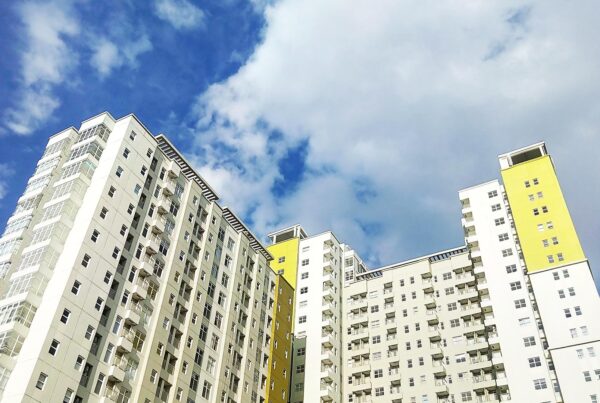 Association of Owners and Occupants of Condominium Unit under PUPR Regulation No. 14 of 2021 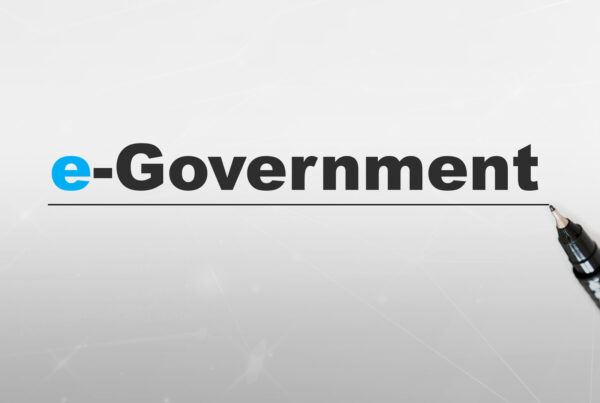