Hit enter to search or ESC to close
AgrarianStrata Title

Currently, construction of Condominiums is growing rapidly, considering the demand for housing is increasing. In this regard, in order to accomodate the people’s need for housing, the Law No. 20 Year of 2011 on Condominium (“Condominium Law”) stipulates that condominium can also be constructed over waqf land.

Waqf land means a land that is separated or granted by Wakif (party who donates its asset) in order to be used for a certain period of time for the interest of religious service and/or public welfare as per sharia law. Therefore, waqf is fully implemented for the social purpose and/or public welfare.

Terms and Conditions of the Utilization of Waqf Land for Condominium

Terms and conditions of utilizing the waqf land under Article 20 and Article 21 of Condominium Law are as follows:

The lease tariff shall be determined by the government in order to guarantee the affordable sales price of the general condominium. 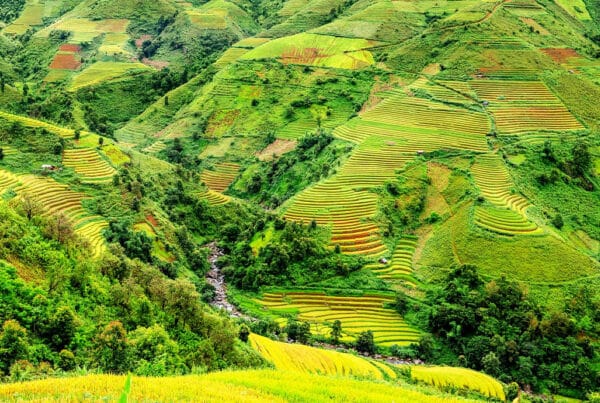