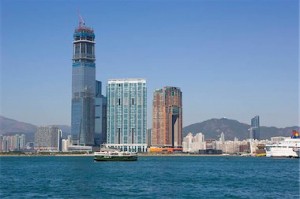 Article 7 paragraph (1) and (2) of Law Number 16 of 1985 on Condominium, the developer (the “Developer”) may build a condominium over the land with Right of Management (Hak Pengelolaan) (“HPL”). HPL is a right to control, given by the state which the implementation is delegated to its holder. Rights of land that may be granted over the HPL land are Right to Build (Hak Guna Bangunan) (“HGB”) and Right of Use (Hak Pakai) (“HP”). The Developer is obligated to complete the HGB or HP status of the land prior to the initial offer of any property over the land, in accordance with the prevailing laws and regulation. Therefore, the Developer must be aware of the procedure of the obtaining of such rights and other requirements related to HGB and HP over HPL land, which is set out in the Government Regulation Number 40 of 1996 (“GR 40/1996”) and State Minister of Agrarian/Chief of National Land Agency Regulation Number 9 of 1999 on Procedure of the Granting of Rights of Land and Revocation of Right of State Land and Right of Management (“Regulation 9/1999”).

The Granting of HGB over HPL Land

According to Article 19 GR 40/1996, the party who is entitled to be the HGB holder are (i) Indonesian Citizen, and (ii) legal entity that existing under Indonesian law and domiciled in Indonesia. HGB over HPL land is granted through the decree of granting of right issued by the relevant Ministry in agrarian/land sector (“Ministry”) or appointed officer, based on the proposal of the HPL holder. According to Article 4 paragraph (2) of Regulation 9/1999, it is stated that the application of rights of land over the HPL land (HGB over HPL land in particular), prior to the application, the applicant of such HGB must obtain the appointment to use the land from the HPL holder based on agreement.

The granting of HGB over the HPL is registered in the book of land at the Land Office. Such granting is given for a term of 30 (thirty) years and may be extended for a term of 20 (twenty) years. HGB over the HPL may be also renewed in the event that all the term and the extension term of such HGB are expired. The extension and/or the renewal of such HGB shall be done through the application of the HGB holder, at least 2 (two) years prior to the expiration of the term or the extension term of such HGB, by obtaining the approval from the HPL holder, and then will be registered in the land book at the Land Office.

Obligations of the Holder of HGB over the HPL Land

Every holder of HGB over the HPL land has the following obligations:

(i)      pay the amount of money the amount and the manner of the payment as set out in the relevant decree of the granting of rights;

(ii)    use the land in accordance with its designation and requirements as set out in the related decree and the agreement;

(iii)   properly maintain the land and the building thereon and to maintain the environmental      preservation;

(iv)  deliver the land back to the HPL holder after the HGB is abolished;

(v)    deliver the certificate of the abolished HGB to the Chief of Land Office.

Transfer of HGB over the HPL Land

Abolishment of HGB over the HPL Land

The abolishment of HGB over HPL land may be occurred by some reasons, such as (i) such HGB is expired, (ii) such HGB is being cancelled by the relevant HPL holder, (iii) voluntarily released by HGB holder prior to the expiration of such HGB, (iv) revocation in accordance with Law Number 20 of 1961 on Revocation of the Rights of Land and Goods thereon, (v) the land has been neglected, (vi) the land is destroyed, (vii) the HGB holder is no longer meet the qualification as the subject entitled to be the HGB holder in accordance with Article 9 of GR 40/1996. In the event that HGB over the HPL land is abolished, the ex HGB holder shall deliver the land back to the HPL holder and comply with the agreed provisions in the agreement on the use of HPL land. 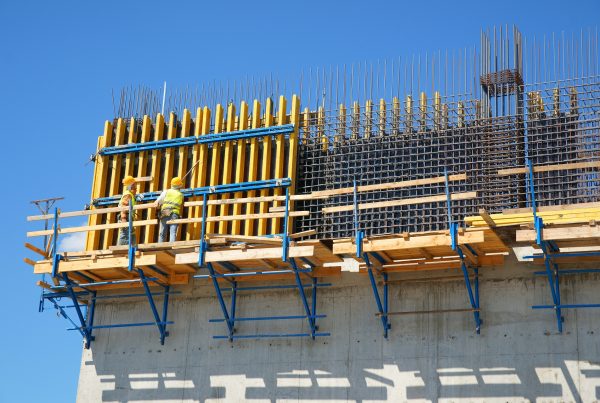