Hit enter to search or ESC to close
Permit 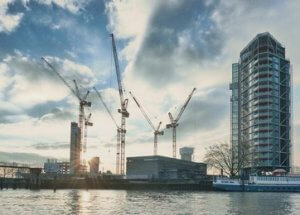 As government plan in increasing investment condition and to reform bureaucracy, ministry of public work and public housing finds it necessary to adjust the regulation on technical guideline for building construction permit trough Minister of Public Work and Public Housing Regulation Number 5 of 2016 on Building Construction Permit (“Permen PUPR No. 5/2016”) enacted on 22 February 2016.

a. Building function and classification

According to its function, building is divided into 5 (five) functions such as (i) residential function, (ii) religious function, (iii) business function, (iv) social cultural function, and (v) special function. Building can have more than one function and should be built according to the national spatial and regional plan (“RTRW”), province’s RTRW, regency/city RTRW, detailed spatial plan (“RDTR”)/zoning determination of regency/city, and/or building and environmental layout plan (“RTBL”). In the event an area does not have RTRW, RDTR, and/or RTBL, regional government can issue temporary IMB.

b. Requirement of IMB application issuance

The requirements of IMB application consists of administrative and technical requirement.

2. land data
a. evidence letter on land right status issued by regional government and/or other officials;
b. land condition or situation data which is land technical data; and
c. statement letter that the land is not in dispute; and

The authorized party to issue IMB is regional/city government or province’s government for DKI Jakarta. Specifically for ordinary one-story building, the authorization of IMB issuance can be delegated to sub-district.

The stages of IMB implementation are:

IMB retribution will be counted before IMB is issued and the payment should be done after applicant receives the regional retribution ordinance letter.

IMB document will be issued through the decision of Regent/Mayor or Governor for DKI Jakarta province. The time period of application and issuance process, counted since the submission of IMB application, regulated under its classification such as:

Gradual IMB will be issued by regional government for non-ordinary building for public interest and special building with the requirement of more than 8 (eight) story high and/or the area of building is over 2000 (two thousand) square meter and use foundation more than 2 (two) meters. 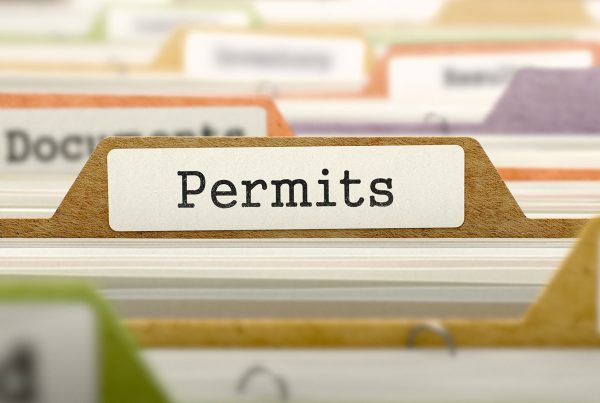